I love telling stories, allowing people to see a side of a business that they have never seen. I value the development of a consistent voice across all platforms. I believe that engaging your customers and acting more like an individual than a business is key to gaining customer confidence. By listening to your audience and considering their feedback, wants, and needs, you have the best chance at connecting with them and increasing your brand’s value.

Here are some of my best written blogs and articles.

Why Self-Care Is Important To Writing

Taking care of your mental health is something that is important for everyone. Perhaps even more so for creative types like you and me. Most creatives draw their source of inspiration from some type of emotion, whether it be happy, sad, or angry. This kind of inspiration has provided some of the greatest art over the ages. Whether it be music, plays, books, or poetry, they all draw from emotion.

How The NFL Is Tackling Mental Health

We’ve all seen the scene of free agent wide receiver Antonio Brown stripping off his Buc’s jersey and running off the field mid-game. We all saw former Atlanta Falcons and current Jacksonville Jaguars wide receiver Calvin Ridley hang up his cleats for a season to take care of his mental health. Some of us have even noticed ‘Ask4Help’ written on Dallas Cowboys quarterback Dak Prescott’s wristbands. Green Bay Packers quarterback Aaron Rodgers has even described the NFL as a ‘dinosaur’ when it comes to mental health awareness.

Our Seven Favorite Finds in Raleigh, North Carolina and The Surrounding Areas

The first stop on the Adventure With Coffee tour was Raleigh, North Carolina. While it isn’t too far from our home of Leland, North Carolina, it was surprisingly a place the two of us hadn’t been to together. We went up there for business this past weekend, setting up a booth at the Geek and Grub Marketplace at Fred Fletcher Park to sell books for our publishing company Tea With Coffee Media.

In 2021, small and independent brewers’ share of the 100 billion dollar beer market in the United States increased by 13.1% – a rising trend that has continued over the last several years. As craft brewers continue to see an increase in demand and sales, they also see new competitors entering the fight for market share. 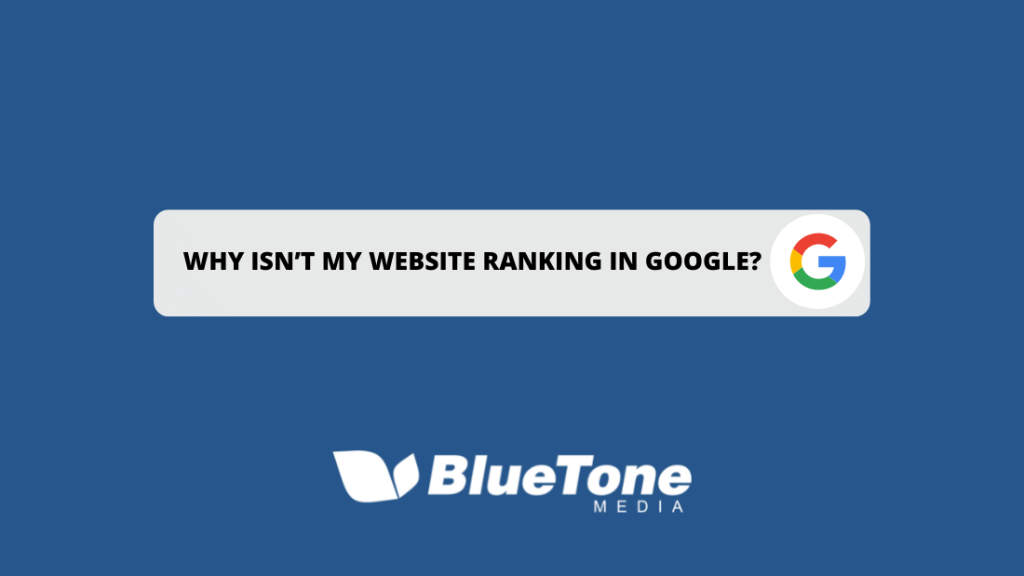 You just built a brand new website, and you’re so excited to see it pop up on Google. Only when you search for it, your business doesn’t show up. This leaves you wondering, “Why isn’t my website showing up on Google?”

I’ve been diagnosed with a mental illness for nearly ten years now. In that ten years, I have seen the way that mental health impacts people and have experienced the ups and downs of mental illness. When I first received my diagnosis, I was ashamed of who I was. I hid it from people. Every aspect of my life was impacted by this diagnosis, I just had never noticed it before because I simply didn’t know.

Why You Should Give Back To Your Community

What Is The Black/Grey/Pink/Orange Slimy Stuff In My Home? An Introduction On Serratia Marcescens

If you are experiencing black/grey/pink/orange stains or slippery residues in the shower, in a toilet, at a tap, or in the washing machine, you do not have a water quality problem, and you need not fear a health issue. These residues indicate the presence of naturally-occurring Serratia Marcescens bacteria, which are commonly seen in our area and is commonly found growing in bathrooms (especially on tile grout, shower corners, toilet water lines, and basins), where it manifests as a black, grey, pink, pink-orange, or orange discoloration and leaves a black or grey slimy film feeding off phosphorus-containing materials or fatty substances such as soap and shampoo residue. This residue is harmless to humans. 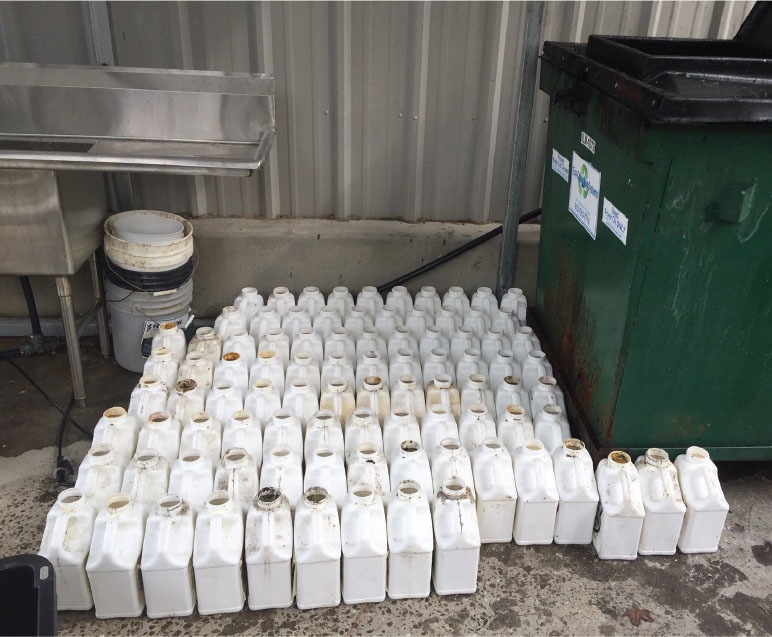 Getting at the CORE of Brunswick’s Sewer Infrastructure

In 2015, Brunswick (N.C.) Regional Water and Sewer (H2GO) recognized a growing environmental and infrastructure problem: sewers were beginning to become filled with fats, oils and grease (FOG). FOG creates major problems in our community sewer systems, which can lead to problems within homeowners’ plumbing and home sewer systems. A lack of sustainable disposal solutions to Brunswick’s FOG problem ultimately led to the creation of the Cooking Oil Recycling Effort (CORE).

Brunswick Regional Water and Sewer H2GO’s (H2GO) latest project, Operation Round Up, will allow the utility’s customers to round their bills up to the next dollar,with the additional contribution going to local charities. Executive Director Bob Walker came up withthe idea when he joined the Brunswick Community College Foundation’s Board of Directors in June 2016, and the project was unanimously approved at the August H2GO Board of Commissioners meeting.

Several studies have shown that buying local strengthens the economic base of the community. As the North Brunswick area continues to grow and more businesses are coming to the area, H2GO has decided to bring their business to local companies. In the past month, H2GO has implemented many projects to benefit their community and transferred much of its business to businesses in the North Brunswick area.